YTV started transmissions in the early 80s as GBC, before our regulator was formed. GBC then partnered with eTV in 2007 and became eBotswana. In 2018 YMH Group bought the shares from eTV and became YTV in Sept 2020.

YTV introduced its programme line-up to satisfy the needs of its viewers in Botswana. Now, broadcasting 30% local content with famous Batswana celebrities. Purchasing the broadcast rights for TOP notch football and other entertainment programmes as well as kiddies shows. We revamped the NEWS Studio to look up to date and selected the top news readers in the country.

YTV also launched its countrywide footprint by satellite transmissions on IS2O. This move was taken so that every household in the country with and existing dishpan, plug in the Free-View decoder and watch. There are more than 40 TV channels on the decoder and more than 40 radio stations to select from. We formed many partnerships with schools, print and radio media as well as independent local producers.

We also got a new address in the elite Finance Park, the hub of many decision makers. We broadcast 24/7 and understand the demand of our target market, being middle to low income groups and mainly aged 18 - 54. We embarked on an aggressive roll-out campaign to demonstrate our 'plug and play' decoders to all households. 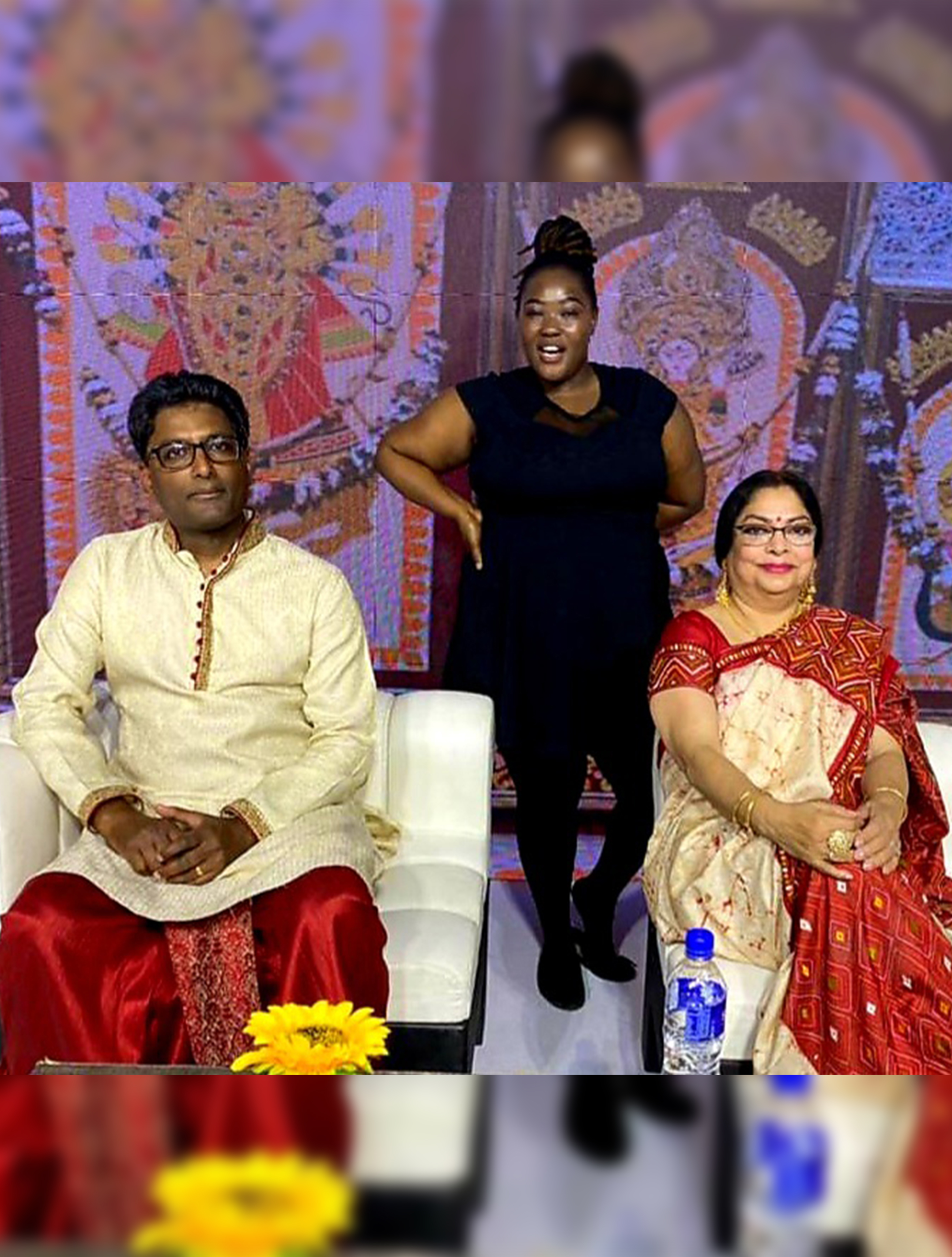 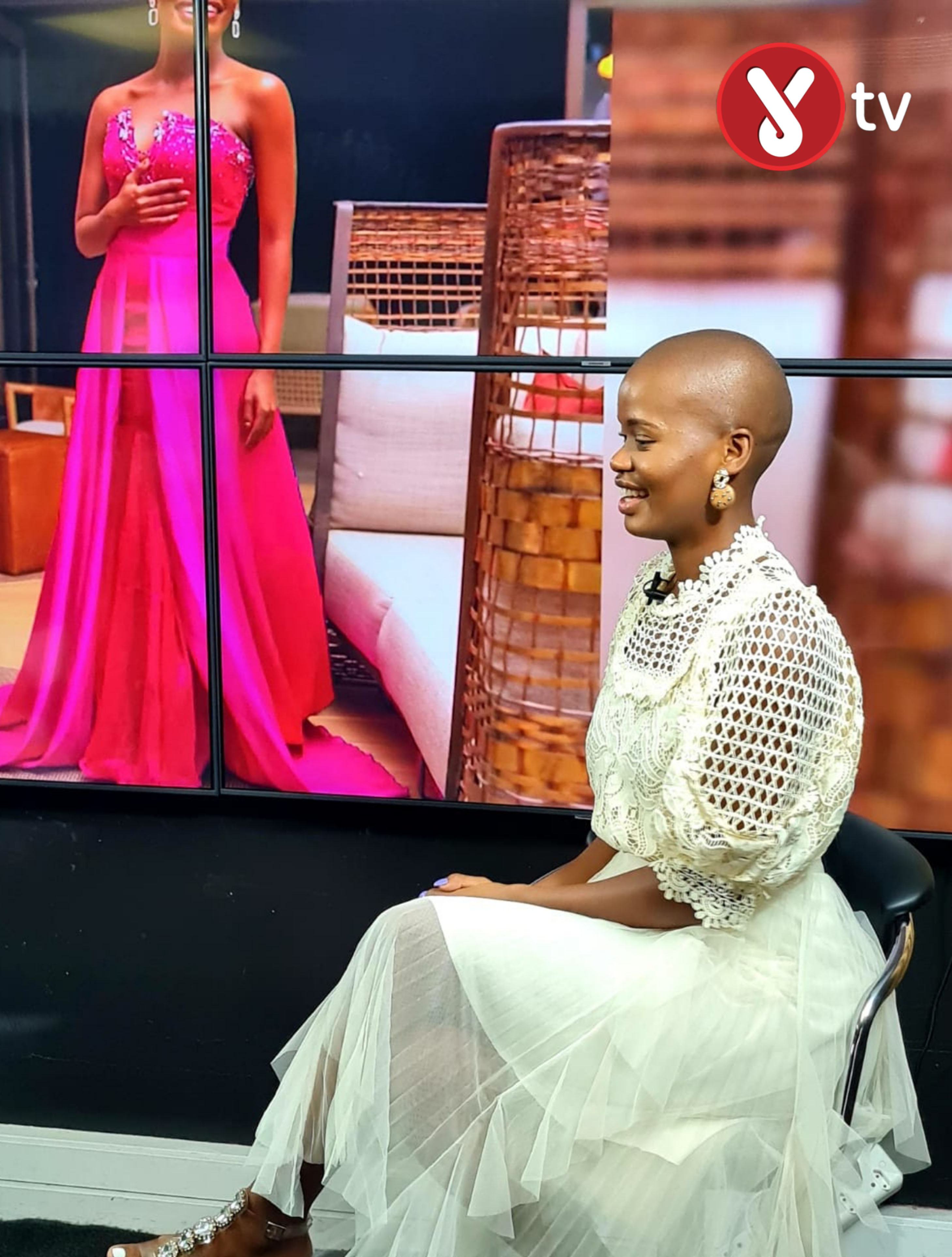 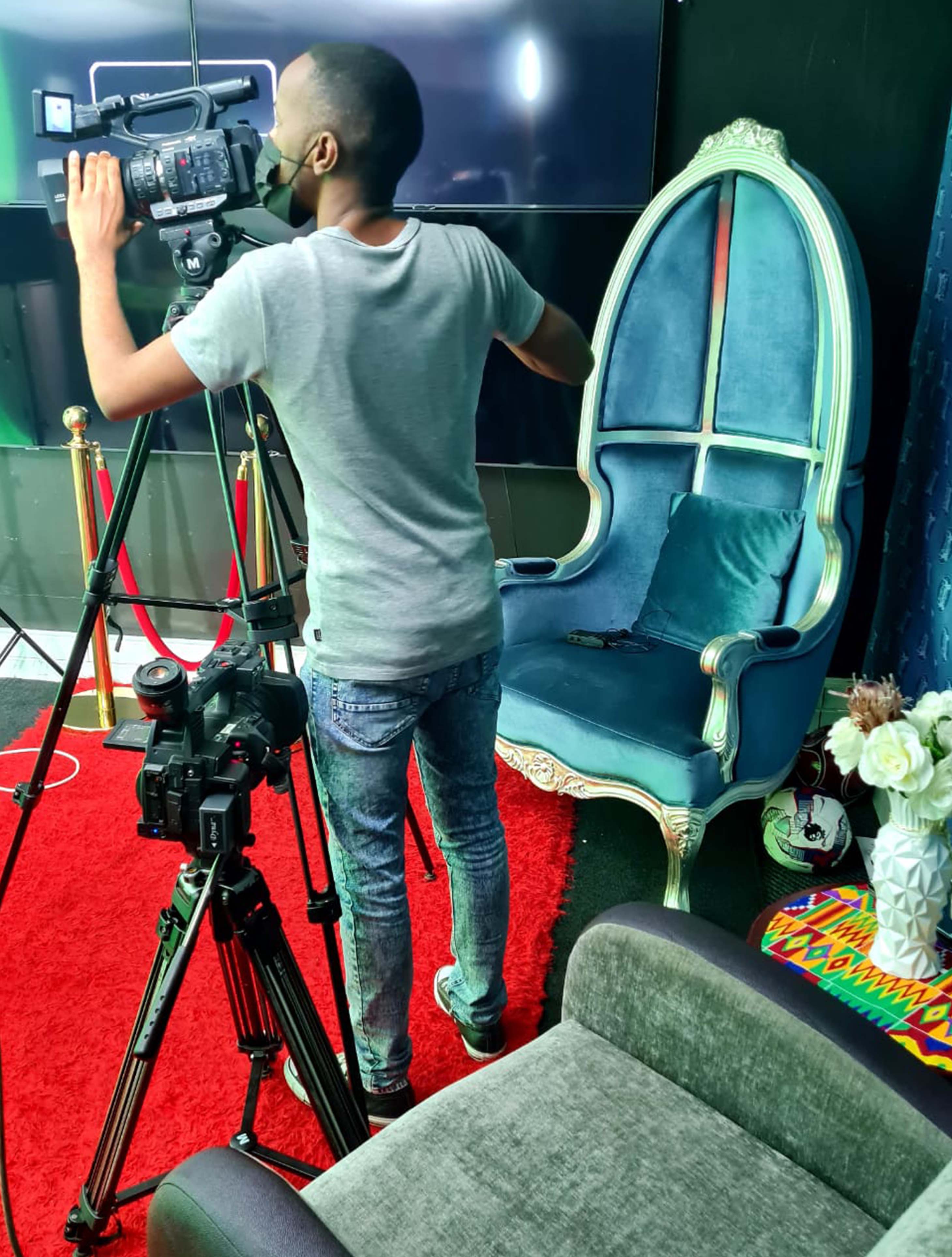 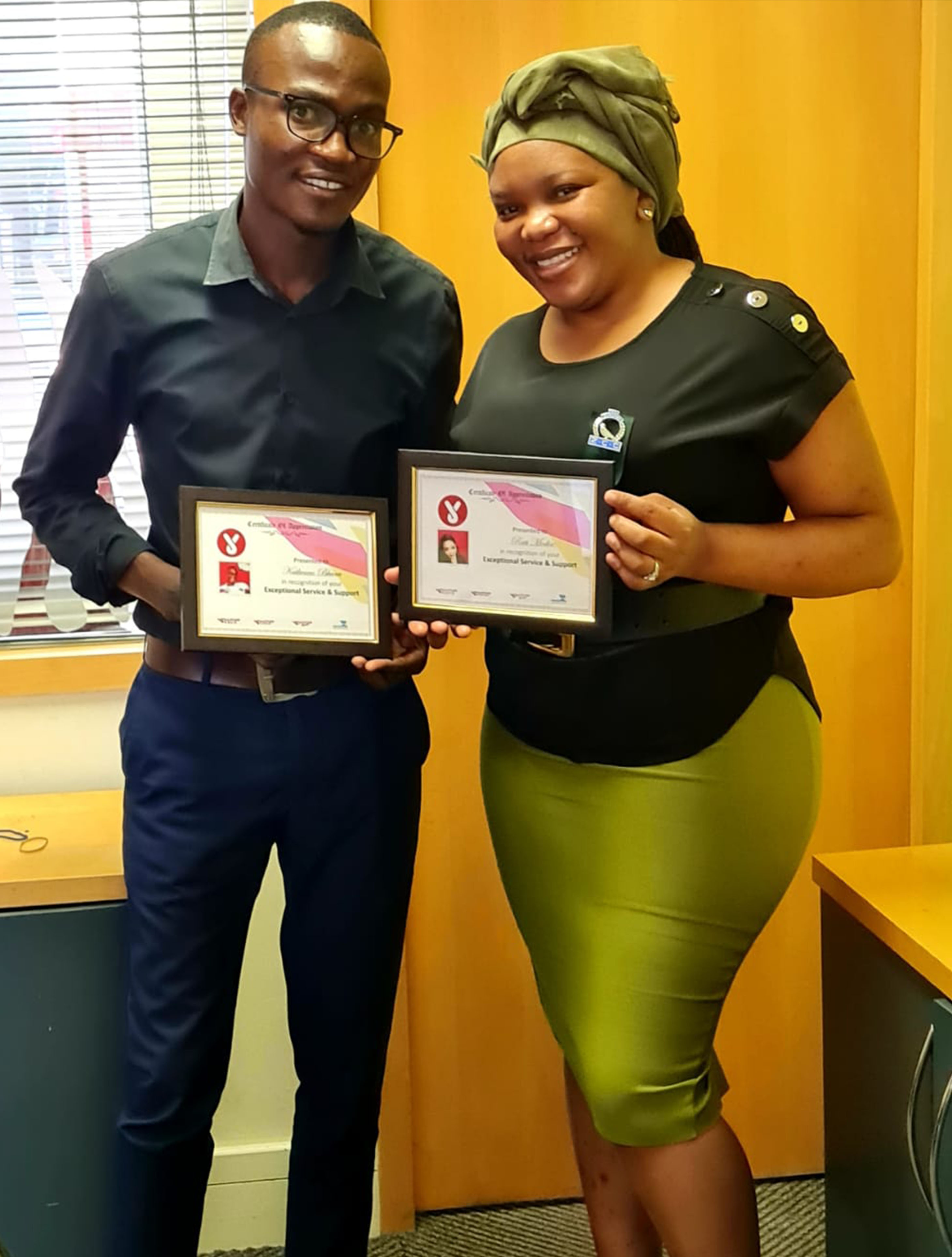 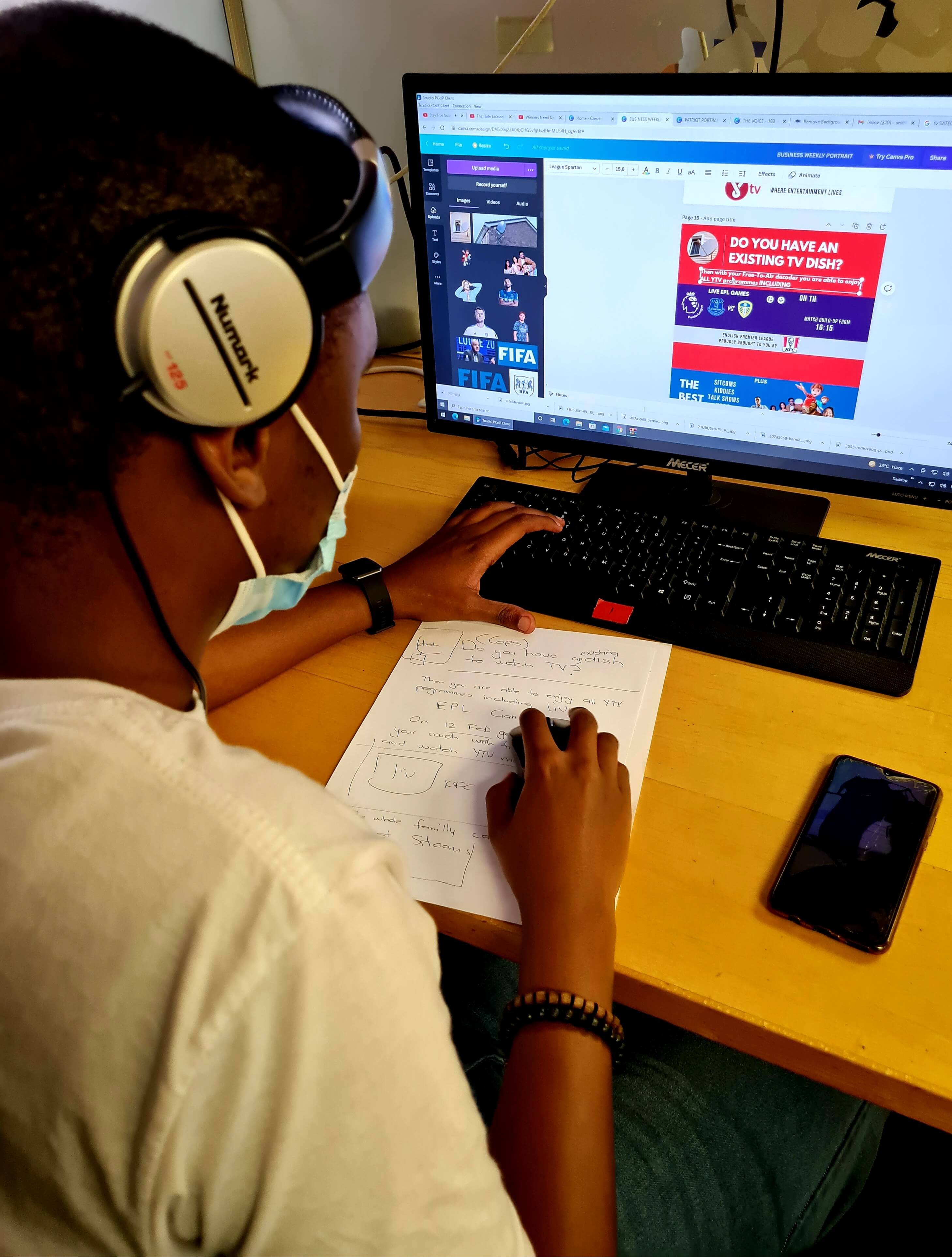 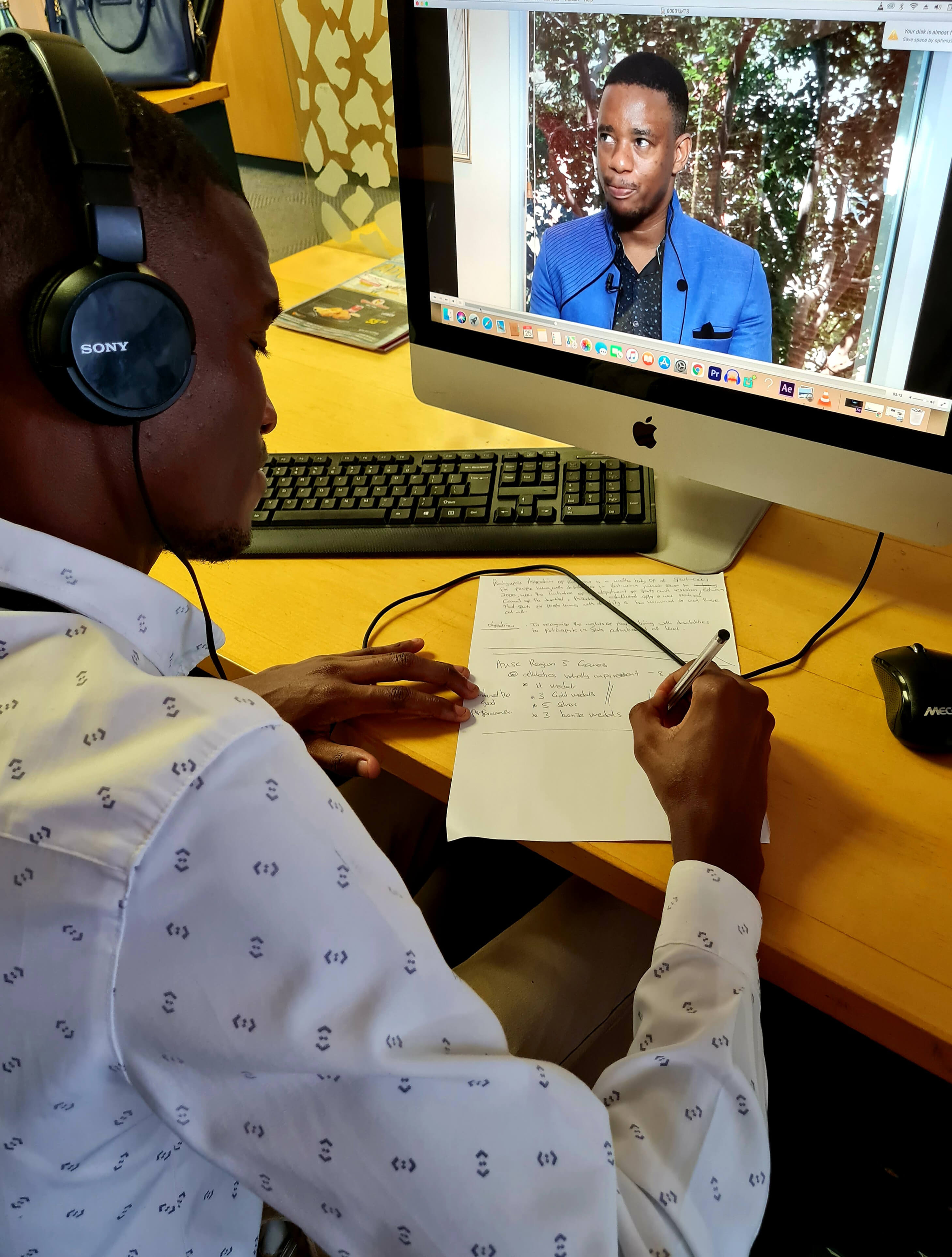 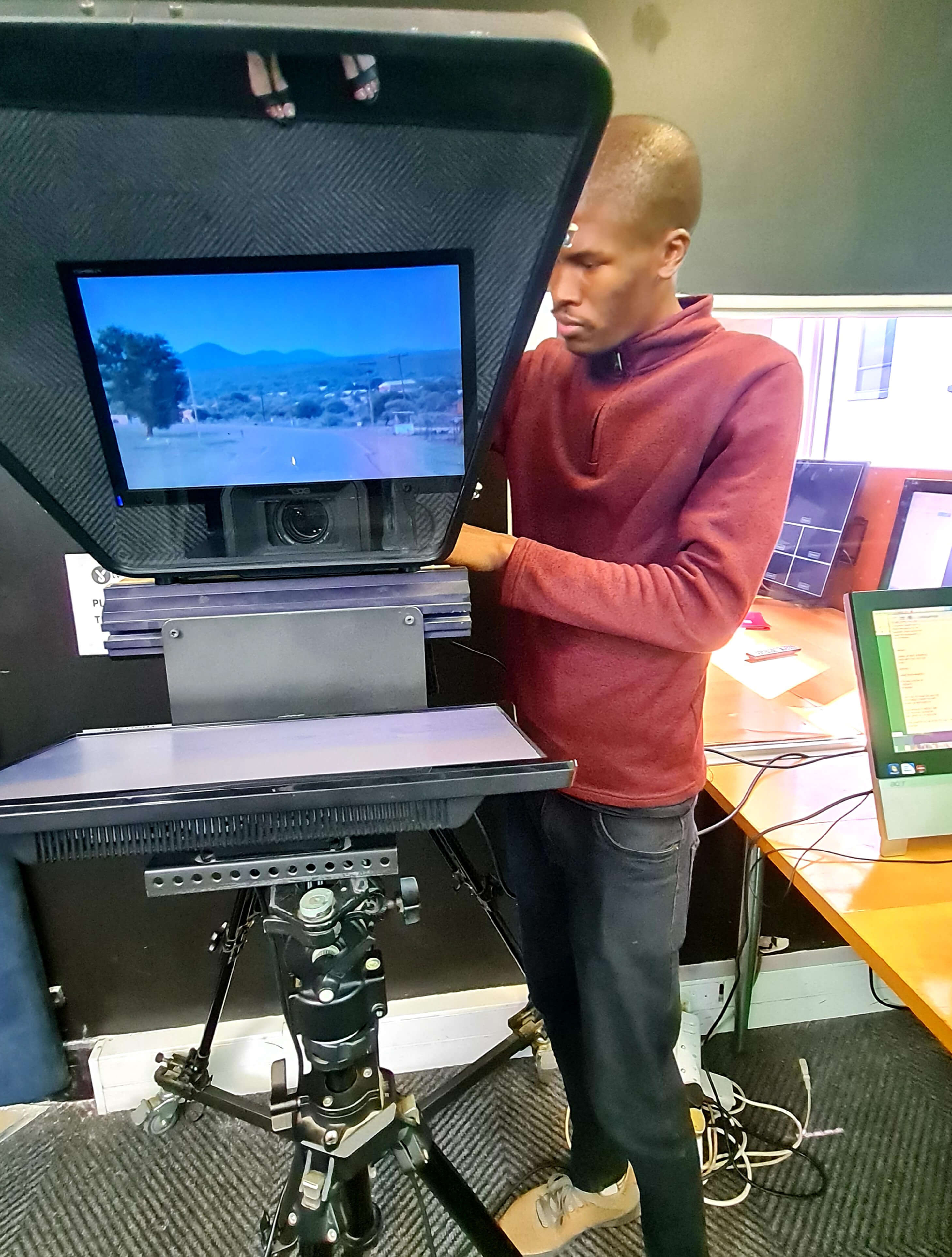 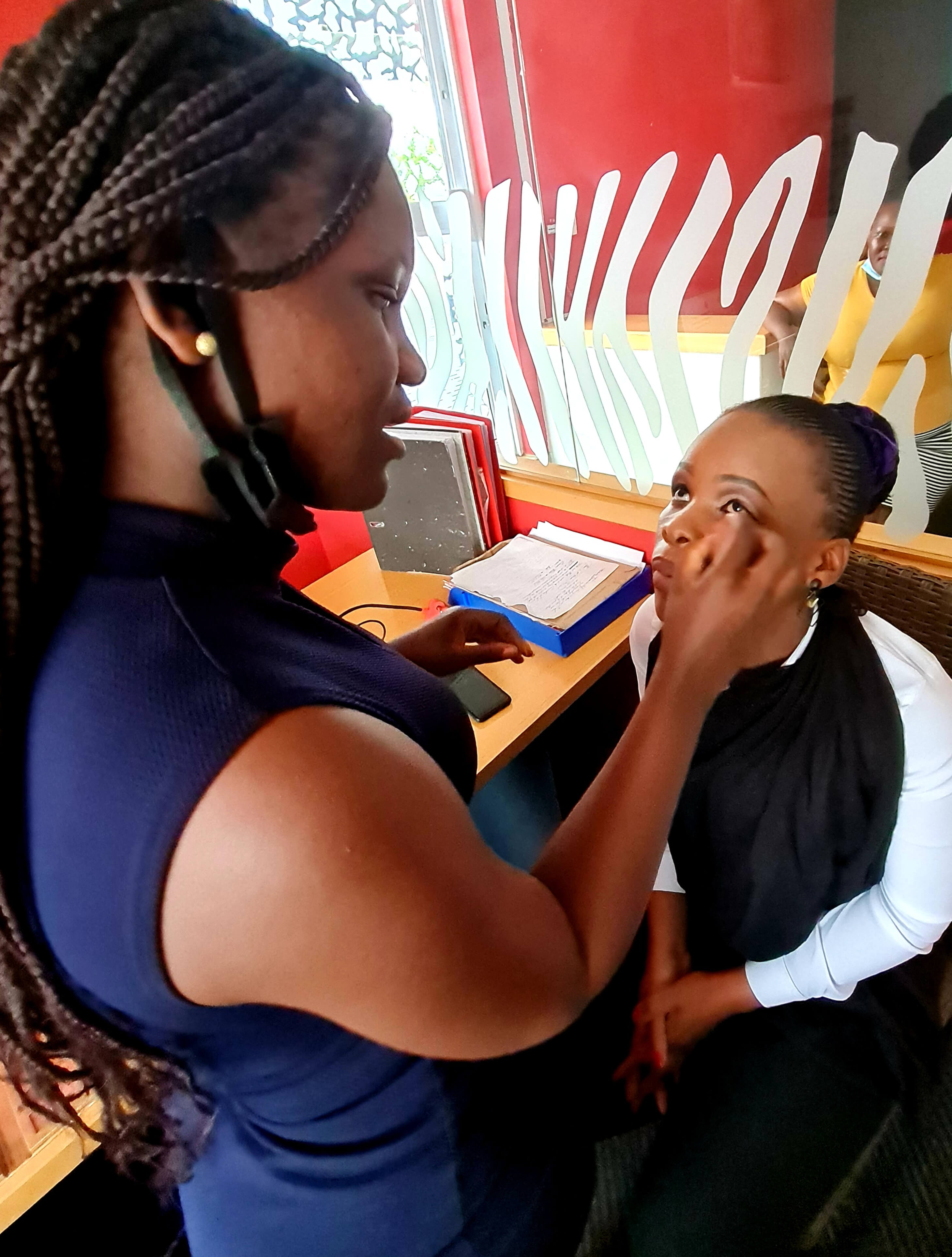 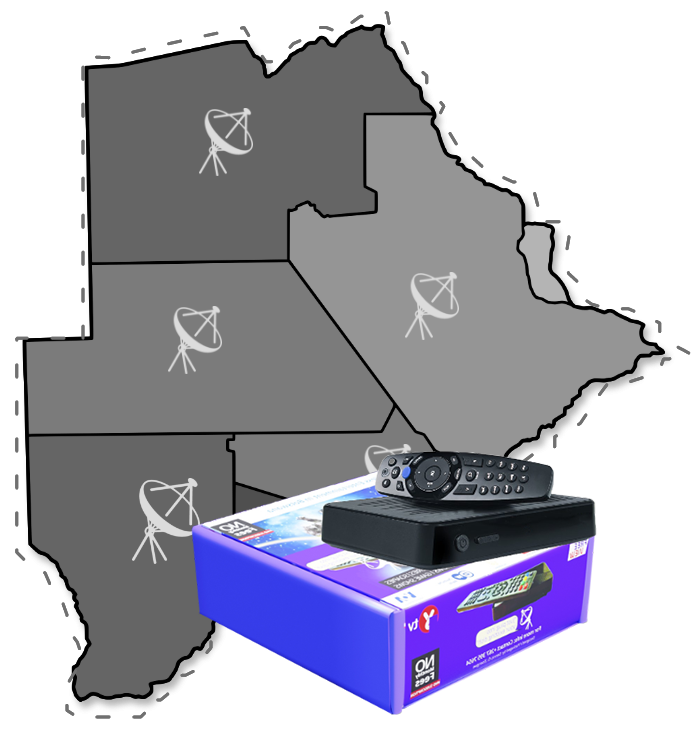